David Barnes’ Three Keys To Get Out of Debt 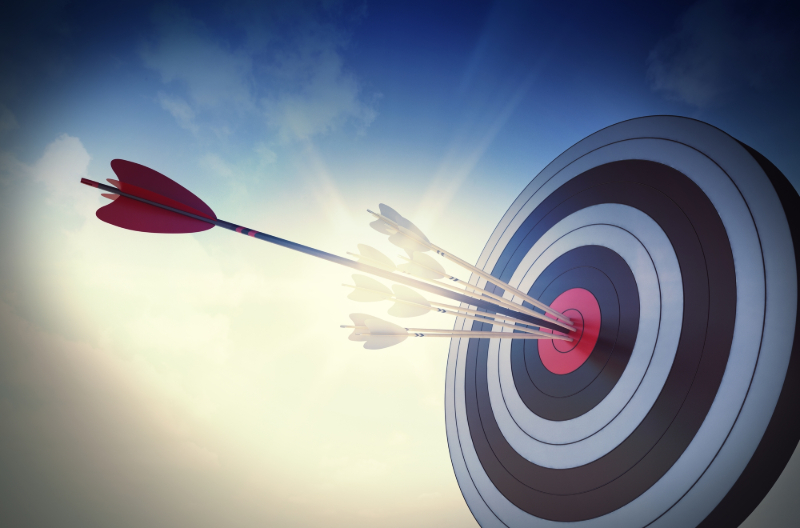 The World Series is here, football seasons are in full swing, school is deep in session, and the weather is shifting for sure.

Fall has a way of running along faster than we realize.

It’s kind of like our financial picture: things can change REAL fast, and before you know it, we’re buried under a pile of something that we’d rather not be under.

So, here’s what I’m getting at: If you’d love to get out of debt, raise your hand.

Because I can’t physically see you right now, let’s just play the percentages and assume you’re raising your hand. And by “play the percentages” I mean that, according to a Pew Survey on Debt, at least 80% of Americans are trudging through some sort of debt to their name.

Now, before we go any further, I want to address two forms of “debt reduction” that might come with some setbacks…

So let’s look instead at three simpler methods you can use to get out of debt. Of course, nothing worth doing well is going to be a quick fix. But if you start today, you can begin chipping away at debt (read: stress) and get back on track ASAP.

David Barnes’ Three Keys To Get Out of Debt
“Budgeting has only one rule: do not go over budget.” -Leslie Tayn

Let’s put things in three easy steps, shall we?

Strategize: List out all debts (ALL DEBTS) and go
It’s incredibly hard to chase after goals that aren’t clear or concrete.

The first thing I want you to do is list out all the debt you have. Ideally, find a room with a whiteboard and go to town. This is helpful because you can snap a picture afterward.

When you list it all out, make sure you organize the list from the smallest debt you have to the largest. You will use this list as a reference guide throughout the duration of your debt domination. It might seem discouraging to list it all out at once, but view it as giving your enemy a face — now you know who you’re fighting; now you can go and win the fight. This will help for when you…

Pay: Make minimum payments on large debt first. Then think small.
Again, with your debt listed out for reference, start with those larger payments and the minimum payments you can start putting toward each piece of debt.

“How do you eat an elephant? One bite at a time.”

Now, the smaller pieces of debt that come along — medical bills, short-term bank loans,  etc. — are still very important to pay off. But you can eliminate them in one fell swoop through hard work and dedication. What does that look like exactly? In today’s gig economy, picking up a “side hustle” or small job on the side is doable and advantageous for your resume/career. It also is a smart strategy to say, “All the money from this side gig will go toward paying off X debt.”

Paying off debt isn’t a cake walk, but the sooner you pay it off, the less guilty you feel eating cake.

Persist: Paying off debt should be consistent … until it’s gone!
Eating an elephant is no small task. But persistence is IMPERATIVE when it comes to eliminating debt.

In addition, while you are on this quest — please don’t get discouraged when other people post pictures or talk about living a debt-free life. Those people crossed their finish line. And good for them! It’s an accomplishment worth celebrating. But you have YOUR race to run. And it might take a few extra months or years, but imagine the payoff. That’s what I want for you, your friends and family.