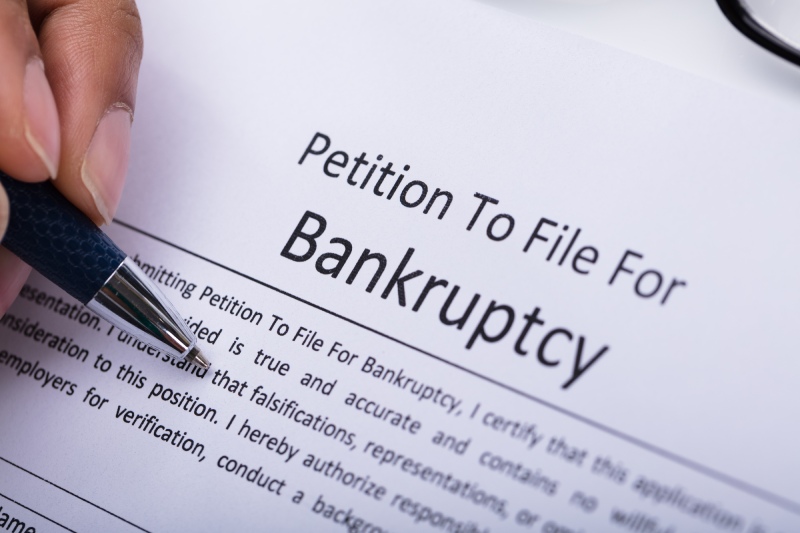 Bankruptcy is a taboo subject of discussion in our society, despite the fact that it’s a perfectly legitimate tool for flushing debts and starting over financially. When you’re deep in the hole with credit card debt, medical debt, mortgage debt, and the like, bankruptcy can be a lifesaver.

Heck, even student loan debt can be discharged in bankruptcy in limited circumstances, which comes as a shock to most Southern California people.

But does bankruptcy clear tax debt, too? That’s money owed to the IRS so that obviously cannot be discharged in bankruptcy, right? Hmm, not so fast!

Terry is a 45 year old divorced father of three. The last couple years have been financially difficult, as it has been for millions of Americans. Terry was laid off from his job as a restaurant manager in early 2020, and unemployment just wasn’t enough to keep paying the mortgage, the car payment, the credit card bills, and still put food on the table.

During my conversation with Terry and the attorney, I asked some questions about the tax debt.

The first thing we discussed was what type of tax debt it was. There was no business tax debt involved here. No issues stemming from unpaid payroll taxes or anything like that. Just regular old personal income taxes from a 1040 return. This was a good start.

Next, we talked about the timeline of his tax return. Terry handed me a copy of the tax return in question, which was for tax year 2017. This was another good sign, because the tax year in question is now more than three years old.

Terry then gave me permission to obtain copies of his IRS account records for the past several years. From that research, I was able to determine that Terry filed this tax return a little bit late. It was due in April 2018, but he didn’t file until a year later, in April 2019. But that’s OK because it was still filed more than two years ago.

I then had to look for any further IRS actions against Terry for this tax return. They did audit this tax return in 2020, and they did bill him for some extra tax. That extra tax was tacked on last summer, and the audit closed out. Since last summer was more than 240 days ago, Terry is also in luck.

Since Terry owes no other tax debt besides this one year, and he meets the three timing rules, Terry is in a good position to potentially have this IRS debt included in his bankruptcy. There’s some additional work to be done, but at least Terry meets the all-important legal barrier of these timing tests. So, does bankruptcy clear tax debt? In Terry’s case, it did.

If you’re in a similar situation to Terry, this clearly isn’t one of those things you want to tackle by yourself. If you owe back taxes to the IRS and are already speaking with a Southern California bankruptcy attorney, then the three of us – you, your lawyer, and me – should have a conversation. Your tax debts might already be dischargeable in bankruptcy, or you might be able to delay your bankruptcy filing in order to meet the timelines necessary to make them dischargeable. Either way, this requires advance planning involving both your tax adviser and your bankruptcy attorney.

To get started, let’s schedule a time to chat:

Because we want to help you start the new year off right by answering the question for your situation: Does bankruptcy clear tax debt? We’d love to find out.